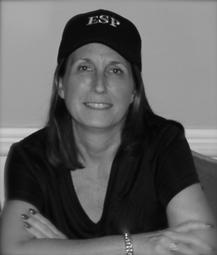 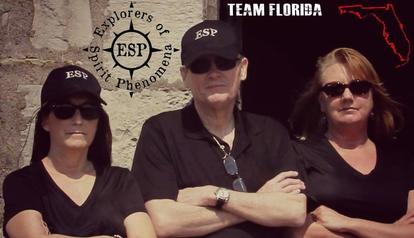 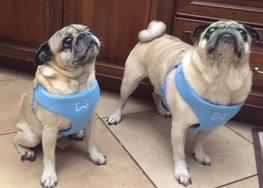 ​Madison & Max are the team's paranormal pugs. They often travel with the team and explore haunted locations. It seems that they are communicating with some spirits in this photo. Max has now joined Doc in the "spirit world".

​John K. Head, M.D. (Doc) is the team’s founder and historian. Doc was raised in the South, and obtained his bachelor’s degree from Centenary College in Louisiana, and his medical degree from L.S.U.  He spent most of his career as an ER doctor. He ran his own family practice and urgent care clinic in Bradenton, Florida until he passed in March of 2018. He was an exceptionally intuitive healer and diagnostician. His compassion for his patients and for strangers on the street, was equal to the love he held for his family and friends. He was exposed to the paranormal early in life and as a result, he developed a deep passion for the spiritual world. He remains with us in spirit, guiding us with love & light. 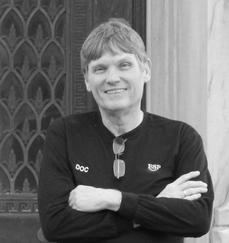 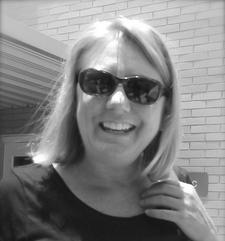 ​Terri Rohde is the team's co-founder, case manager and lead investigator. She moved from Connecticut to Florida in 1973.  She obtained her bachelor’s degree in Education from USF and her master’s degree from Nova Southeastern University. She works as an author, librarian, teacher and medical assistant. She's been attempting communication with the spirit world since she was a child and has always felt very connected to that world.

​ESP, El Con Society of the Paranormal was formed in 2009 by Dr. John Head and Terri Rohde.  In 2015 we became a member of True Ghost Stories TV Series, Team Florida. In 2016 ESP transformed into Explorers of Spirit Phenomena. ESP’s mission is to bridge the gap between the living world and the spirit world. We embrace the opportunity we have been given. Visit us on facebook by clicking here.

Tracy Watts is the team's videographer and empathic investigator. She is a fifth-generation Floridian.  She obtained her bachelor's degree in Education and her master’s degree in Library and Information Science from USF.  She began her career teaching special needs children and presently works as a library media specialist.  Her first paranormal experience as a child occurred less than a mile from the team’s home base and is the inspiration for her passion for exploration